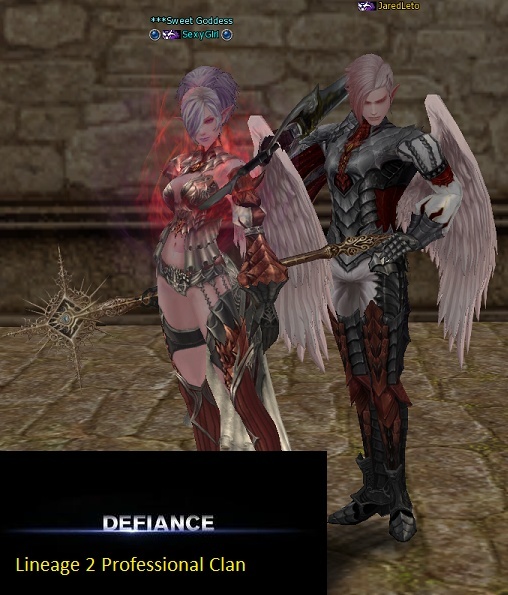 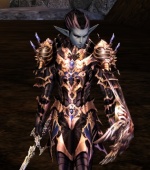 This is what Admin said:
The server is turned off,

The server is continuously under heavy DDoS attack, it left many players and many players swearing at me, so I turned off the server.

The attackers won and the server Blue Light destroyed, as they wanted.

So congratulations to them

I wish all players, whether they are nice and let them thrive in life.

For how long, a fail server like this wouldn't rezist even w/o any ddos or crap like this they had no bot protection, no ddos protection, how long u thought this server will last?

Anyway i don't feel like starting all over again but if u find any new fresh start (except l2stress or crap Interlude servers) just let me know on this forum.

Got pretty sick of spending nights of my life on fail servers, so post here servers that really worth! 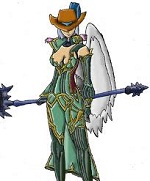 Totally agree with sexy. I 've had ENOUGH. It's a pity cause i really liked all the clan stuff but ok that's enough.
It is pretty clear that if someone wants to play lineage w/o problems there is only one option..Official.
Anyway see ya around mates. Seems Lineage is over for me. Exactly how it ended when i stopped playing back in c4 and interlude days. HAVE FUN EVERYONE!